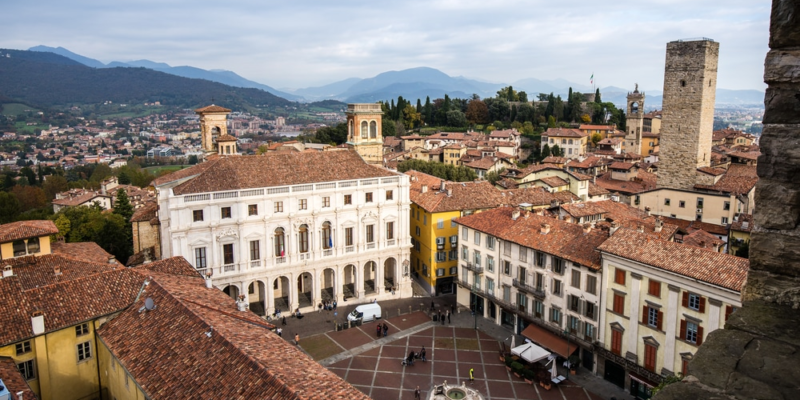 When you’re thinking about living in Indonesia, what you might want is something affordable and well in the limits of your budget. With that in mind, here are some of the cheapest cities to buy property in Indonesia.

Found in the West Java province, Bandung is often celebrated for its university-town appeal, along with its art deco/colonial architecture. It’s the most expensive option on the list, but you should still give it a think over, especially when considering its appropriately modern style. Property prices in the city centre are fairly high, averaging at about 20,000,000 Rp (£1,049) per square metre. Outside of the city centre, property prices become more affordable, averaging at 9,018,481 Rp (£473) per square metre. Not a bad option by any means, but there are cheaper options of course…

Sometimes known by its other name of ‘Ujung Padang’, Makassar is a port city found on Indonesia’s Sulawesi island. Housing prices here aren’t much better than in the previous entry, averaging about the same near the city centre at around 20,000,000 Rp (£1,049) per square metre. The difference is clearer outside the city centre, where prices average at 6,500,000 Rp (£340) per square metre. A wiser investment, for sure!

The city of Batam is special, as the administrative covers all three of the main islands of Batam, Rempang, and Galang, along with many of the small, encompassing islands. With city centre property prices resting around 16,933,333 Rp (£888) per square metre, it’s tough not to consider. With the prices at a much lower 11,500,000 Rp (£603) per square metre outside of the city centre, however, it’s difficult to resist.

Denpasar, the main hub of the Indonesian province of Bali, is often overlooked despite its high value in both culture and history. Its many museums, some displaying Balinese cultural artifacts, are a joy to visit whether you’re a tourist or a local, and with an average city centre property pricing of only 14,000,000 Rp (£734) per square metre, living here should never be out of the question for anybody seeking a more leisureful life.If this is still out of your price range, try outside of the city centre, where costs balance out at a more reasonable 8,000,000 Rp (£419) per square metre.

The capital of South Kalimantan, Banjarmasin, also happens to be the number one choice for this list. Often called the ‘River City’, Banjarmasin is found on delta island and is famous for its positioning over a labyrinthine collection of canals – the source of its nickname. It’s a bustling and beautiful city, and its City Centre prices are nothing to scoff at, with an average of 5,000,000 Rp (£262) per square metre. And outside of the city centre? The prices outside are a wonderfully affordable 3,000,000 Rp (£157) per square metre. If you really want to live in Indonesia, striving for its beauty, but are looking for something that won’t set your expenses back too terribly – this is the obvious choice.

Pipes services: Ideas to Aid to Find Them

How Would You Recognize That There is a Leak Pipe in Your Home? 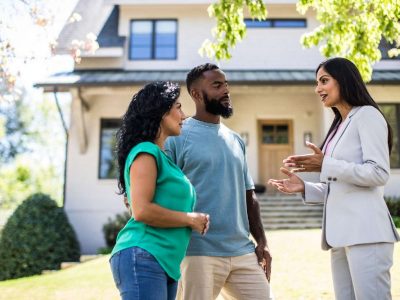 How To Find A Good Realtor For Buying Your First Home 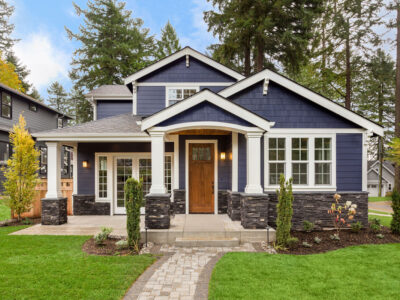 Are you finding the new construction homes in your city? 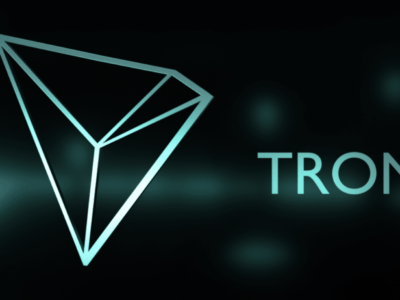 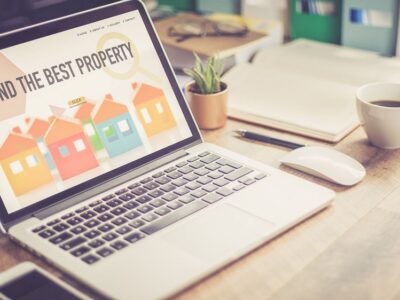 How to Determine the Best Use of a Property? 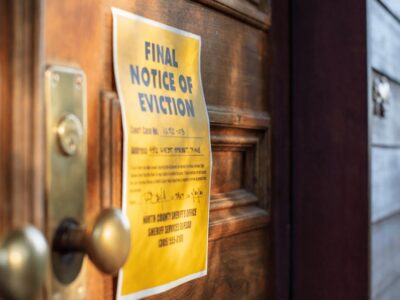 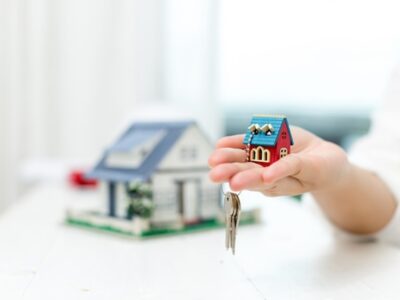